We ask anyone with information on these cold cases to contact Lieutenant Brian Hornor, our criminal investigations supervisor, at (843) 863-5200 ext. 2326.  Anonymous tips can be provided to Crime Stoppers at (843) 554-1111 and may result in a cash reward. 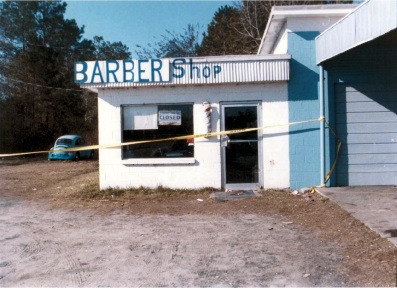 On January 30th, 1987, Josefino Bugarin (61 years old at time of death) was found by family members lying on the ground in front of his barber shop (Joe’s Barber Shop) which was (then) located at 109-A St. James Ave. (the barber shop and adjacent businesses were razed years ago and replaced with the present-day Elam’s Crossroads Shopping Center).  Bugarin was late coming home which aroused the suspicion of family members who went to the barber shop to check on him.  After finding Bugarin, family members flagged down a passing motorist who notified GCPD.  Officers arrived and notified the coroner who pronounced Bugarin deceased.  The investigation revealed that Bugarin had been robbed then bludgeoned to death as he had severe head injuries.  Bugarin’s business was largely cash-based and he was known to carry sums of money on his person.

The initial investigation eventually stalled.  In the late 1990s, new information emerged; however, this information did not lead to significant case progress.  This case has been cold since.

On August 18th, 2014, Bryant Hud Kinsey (33 years old at time of death) was shot inside an apartment at 107 Carolina Ave. (S&K Apartments) and later died from those injuries.  Responding officers met with numerous witnesses, none of which provided useful information.  An exhaustive investigation identified potential suspect(s); however, the reluctance of witnesses to cooperate has prevented significant case progress.  A passing witness observed a white four-door Buick or Cadillac fleeing the area at a high rate of speed around the time of the shooting. 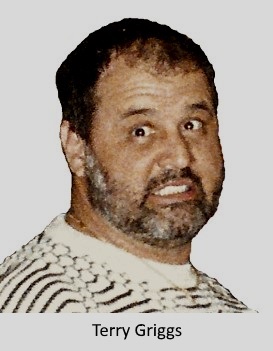 Ralph Terry Griggs (39 years old at time of disappearance) left for work on the morning of November 21st, 1988 and was never seen again.  Griggs was employed as a bridge inspector for the Mark Clark bridge project and was believed to have left home with a large sum of cash on his person.  A rental car he was driving was found abandoned in the Northwood's Mall Parking lot.  The evidence in this case is very limited and few leads were generated in the early investigation.  Few, if any, significant leads have been developed since his disappearance. 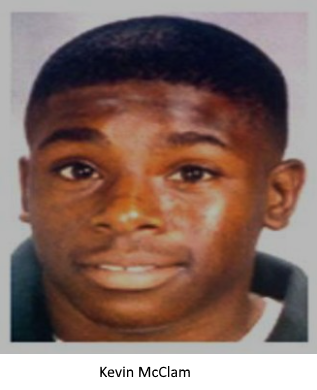 Kevin Lamont McClam (16 years old at time of disappearance) left his home on the Naval Weapons Station (NWS) Charleston (now Joint-Base Charleston) sometime during the early morning hours of March 30th, 1997.  His parents went to bed at 1:00 a.m. and saw him in the residence but never saw him again.  Two days later, clothing identified as McClam’s was found on a nearby dirt road near a construction area (the area of the now Nuclear Power Training School).  There was no evidence of foul play in the McClam residence and the entire family fully cooperated with GCPD and Naval Criminal Investigative Service (NCIS) investigators.  Numerous tips came in during the initial investigation, but they waned in the later years.  None have resulted in significant progress in the investigation to-date.