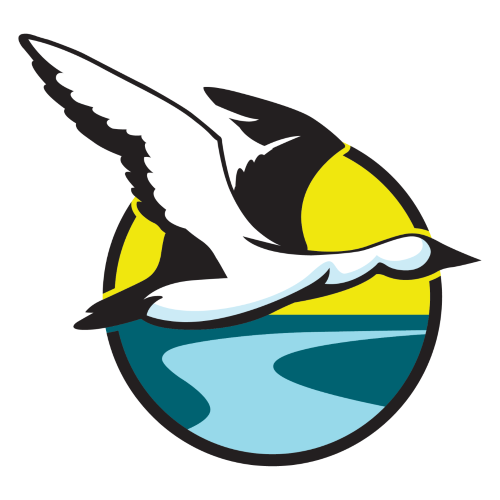 The City of Goose Creek formed an electric utility in 2020, following a referendum in 2019.

In the referendum, Goose Creek residents agreed that creating a City-owned electrical utility was the right choice. The utility's area of service includes the Century Aluminum plant at Mount Holly. The referendum passed by nearly 70 percent of the vote in Goose Creek.

In an editorial earlier this year, State Sen. Paul Campbell and State Rep. Todd Rutherford discussed the benefits of the electric utility's creation.